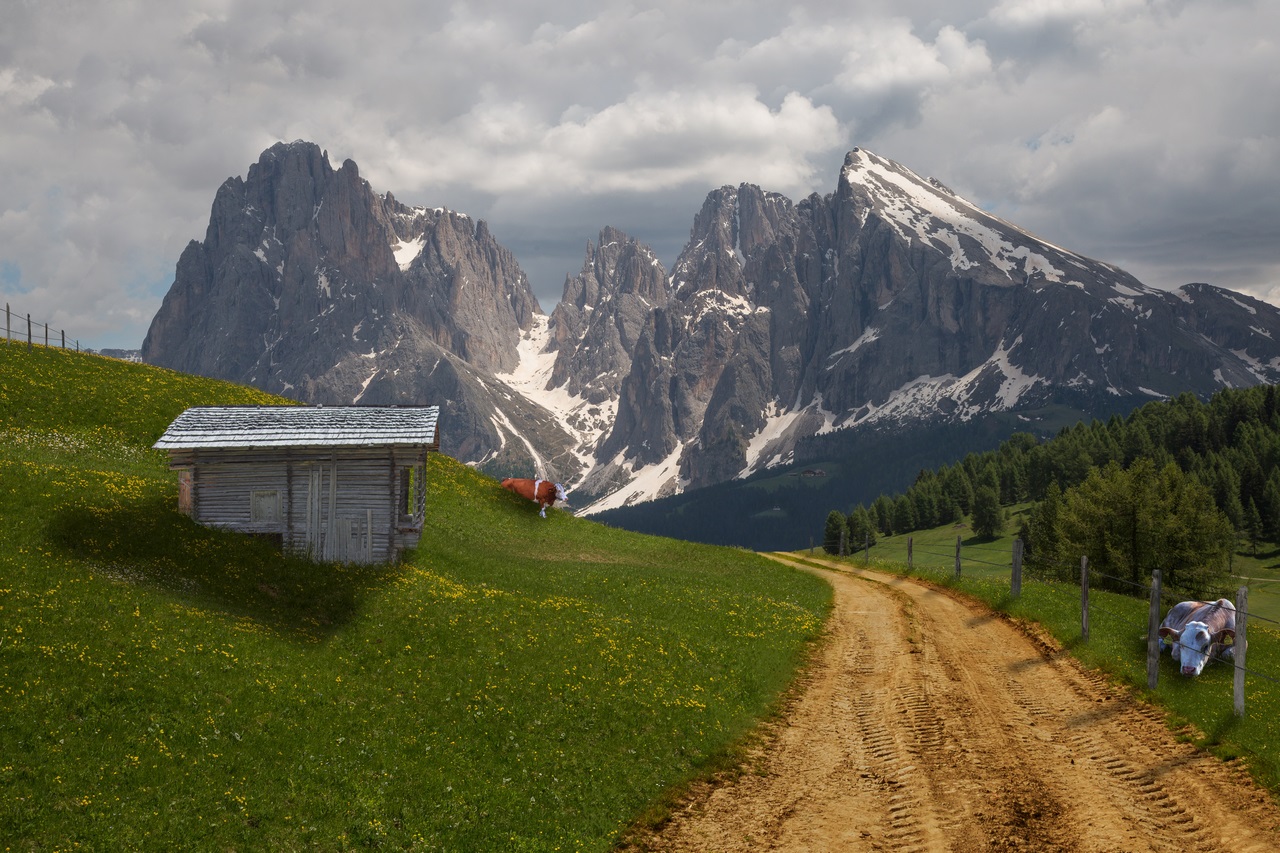 Take a dive into the Culture and History of French Alps

The Alps means "World of the heights" and it is a massive mountain range that stretches in a crescent shape over 1200 kilometres and spans across seven countries. These countries are Austria, Slovenia, Switzerland, Italy, Germany, Liechtenstein and France. The Alps formed around 34 million years ago when the European Tectonic plate got bumped by the African Tectonic plate. The French Alps spans over 180 km starting from Lake Geneva to down to Nice. It has Swiss borders in the north and Italian borders in the east.  As with the rest of the Alps, the French Alps a particularly strong cultural identity and rich heritage.

The Mont-Blanc is the highest mountain peak in the Alps which is situated partially in the French and Italian Alps. There are 24 summits reaching an altitude of 4000+ meters in French Alps. You'll find some of the most beautiful lakes of France like Lake Geneva, Lake Annecy and Lake Bourget to name just a few. The Valleys and Mountains of French Alps have a picturesque beauty that will leave you mesmerised. The Alps offer summer adventures like hiking, biking, rock climbing, mountaineering. But more notably the French Alps are ranked amongst the highest for winter sports in the whole world.

The unique and special culture is the wealth of French Alps. The people historically practised "Alpine Transhumance" which was the nomadic seasonal movement of people with their livestock between summer and winter pastures.  This has shaped much of the landscape into what it is today. Now, they rely on forestry and cattle farming.

Tourism, hydroelectric power, and technological industries have recently become an important source of economy for the people living in French Alps. The traditional cultures can still be observed in farming, woodworking and cheese-making. But after the 1950's, tourism became a dominant industry which radically transformed this impoverish area to a developed tourism hub. The French Alps has several churches and chapels that are scattered throughout the region.  Some date back to the early 17th century such as the Baroque Church of Saint Maxime in the Beaufort district. Beaufort also being synonymous with their famous cheese of the same name. Traditional souvenirs at these hot spots include walking sticks, badges, engraved edelweiss flower, chamois, cheese, wine, honey and other locally produced crafts. There are a variety of local specialities like chocolates, cheeses, hazelnut oils and local liquors.

The history of the French Alps is wide and it has the ability to ignite a curiosity to explore more. Visit the old towns, medieval hilltop villages, Roman Ruins, museums to feed this curiosity.

Explore more in the historic region of the Old Savoy or the ancestral territory of the Italian Royal house, or the Dauphine region. Since the Bronze Age, the French Alps have a historical significance which can be clearly seen in the architecture and monuments. From the Roman period to the Christianisation of the population, this place has experienced great historical changes. Some museums that are situated in the French Alps are Musee de Grenoble, Dauphinois, and Musee Opinel where you can see the 125 year history of the original Alpine folding knife. You can relive the history by visiting some significant historical places like the ruins of Roman baths, the Temple of Diana, the Arch of Campanus, and much more.

The French Alps is the perfect place for nature-lovers, adventure enthusiasts, historians and sportsmen alike. It offers diverse experiences from adventure sports to historical monuments and modern cities. Being culturally diverse with many historical aspects are still left unravelled.